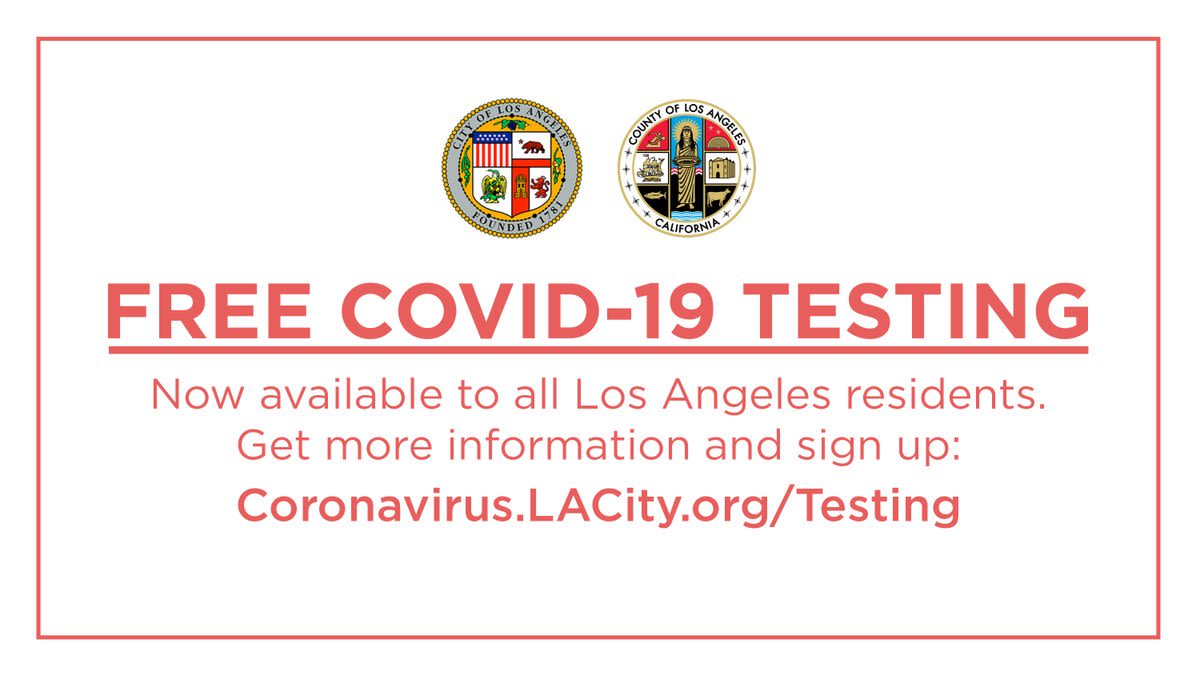 As of April 30th, Los Angeles has officially become the first major city in America to offer wide-scale testing to all of its residents. Los Angeles Mayor Eric Garcetti said Wednesday that all county residents who want a test can now get one for the first time since the cases appeared in January. All residents with or without symptoms are eligible for free testing.

According to their site, "priority for the same or next day testing is still given to people with symptoms, such as fever, cough, and shortness of breath." Priority also goes to critical frontline workers including medical, construction workers and more. 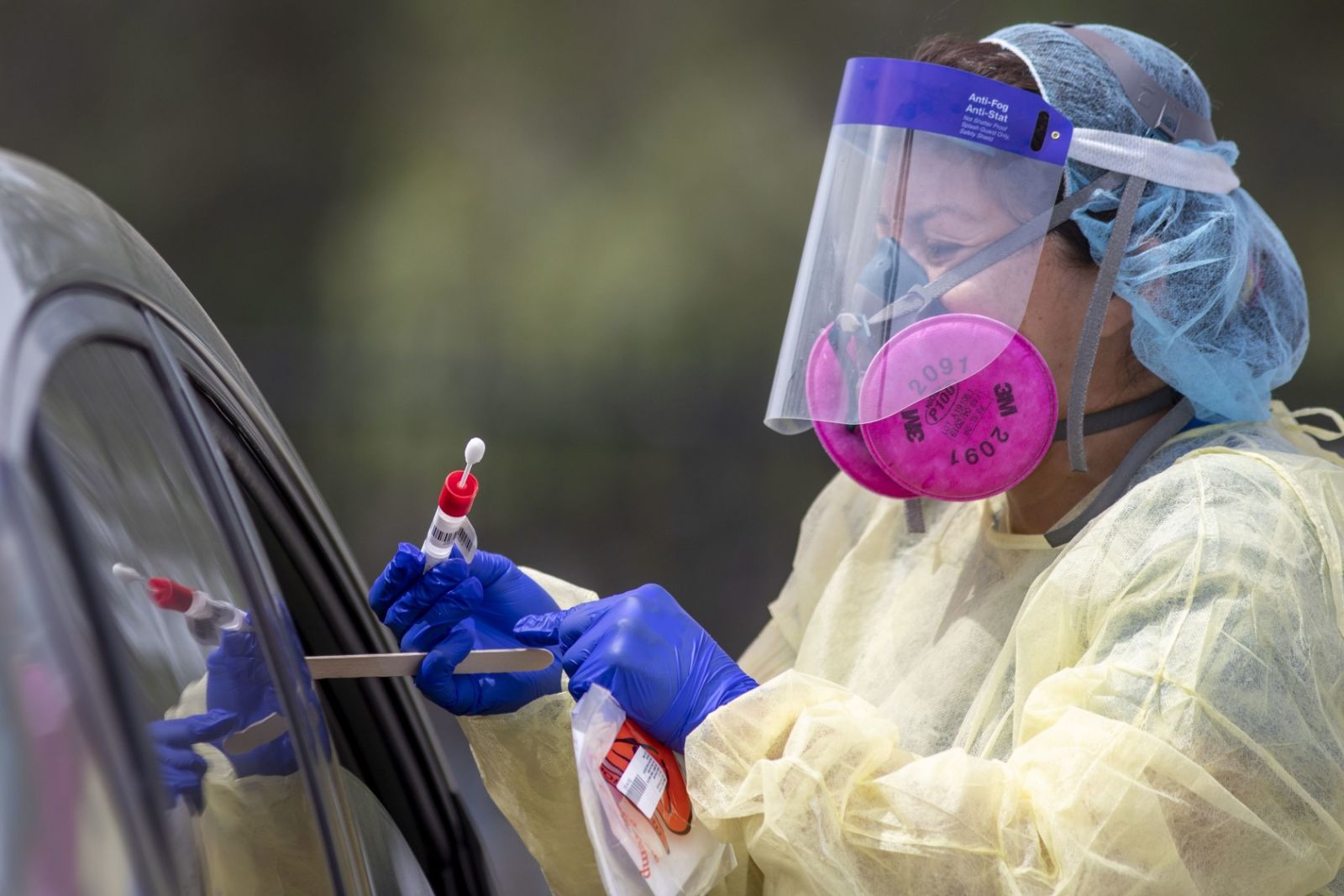 Earlier within the month, Garcetti released the office's "Five Pillar Plan."The outlined proposal laid out five key strategies that the city will follow to lift the stay-at-home orders. The first of those was to create widespread testing for everyone with or without COVID-19 symptoms. The county now has 30 testing facilities with the capacity to test more than 10,000 people per day.

Many of the LA County testing sites are drive-up and will be providing services and tests for those with appointments only! Some of the testing facilities include Harbor UCLA Hospital, The Forum, the Orange County Great Park, and many more.

To register for a test at any of LA County's free testing sites, click here.

Union Station has opened a new FREE COVID-19 testing kiosk at their south patio. Visitors without vehicles can now set their appointments at Curative’s website.